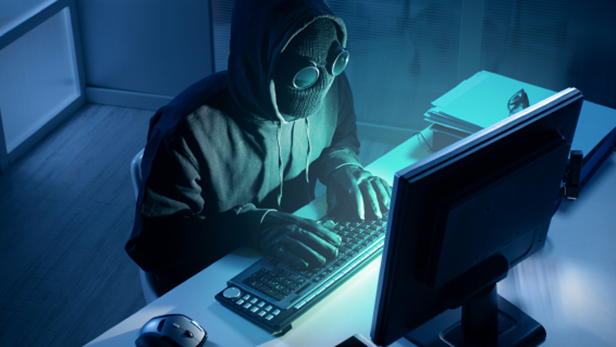 9 Ways to Protect Your Small Business From a Cyber Attack

Your company may be small – perhaps even *very* small – but that doesn’t mean that hackers and cyber-criminals are not interested in you. Unfortunately, small businesses are particularly susceptible to hacks and breaches, often because they think they are too insignificant to be targeted and are unprepared as a result. Consider these actual cases:

By breaking into networks and encrypting businesses’ data, some cybercriminals have held companies virtually hostage, demanding a ransom in exchange for the password. A handful of recent statistics highlight the extent of the problem facing small businesses:58% of all cyber-attack victims are small businesses1

The good news is that small businesses can defend themselves with a handful of smart strategies. Download our whitepaper to learn nine ways that you can protect your business from a cyber attack.

Datacate’s virtualized office technology solutions are designed to provide your business with strong controls and security against attack and compromise, all while lowering your overall IT costs. Please contact us if you would like to learn more.