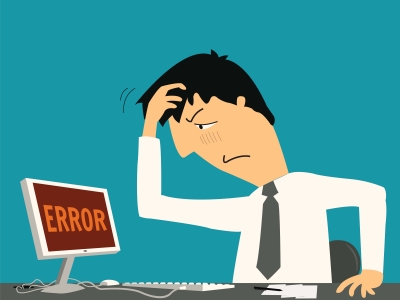 So you can’t reach your server from your home, office, or some other point on the Internet? Or you can reach it, but you are experiencing slowness or timeouts? Before you contact your provider, run some quick tests with MTR – the problem may not be on their end at all.

MTR stands for Matt’s Trace Route. MTR was written by Matt Kimball back in the 1990’s and was released the public under the GNU General Public License; over the years is has grown and been maintained with contributions by many people.

MTR combines the features of two popular network diagnostic tools – ping and traceroute– into one view. Like traceroute, MTR shows you the route that packets take between two endpoints on the Internet, but it also reports on latency and packet loss occurring at each hop in the data path over time. It does that by pinging each routing point at regular intervals (typically one second) and updating the hop list with data on the ping results. This combined view yields insight into the location of bottlenecks and trouble spots.

Rows in the hop list where latency and/or packet loss numbers are elevated represent potential trouble spots. Keep in mind that some network routers will de-prioritize ICMP packets sent by MTR, potentially yielding higher latency or loss than would be exhibited by the same router with other types of traffic. As a general rule, if a given hop shows high latency and packet loss, and all the hops AFTER that hop also show similar degradation, then you are likely seeing a real problem with that hop. On the other hand, if the hops after the “problem” hop show normal or optimal numbers, then you are likely just seeing the effects of ICMP de-priority.