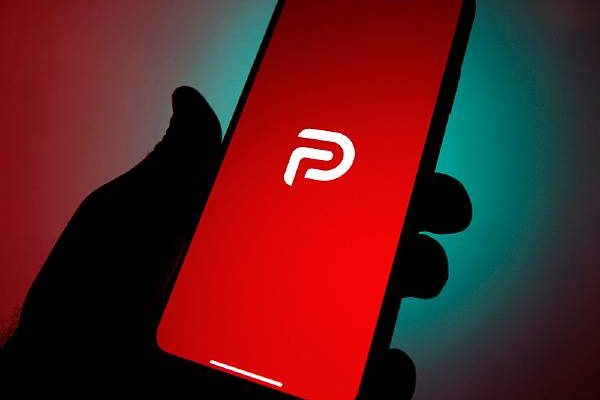 An Abject Lesson In The Importance of Redundancy

Before this past weekend, relatively few people had heard of Parler. That changed rapidly, and by the following Monday, Parler was big news for all the wrong reasons. A quick recap: Parler was a social media platform that positioned itself as an alternative to Facebook, Twitter, and others. Chief among its self-identified distinguishing features: no censorship or flagging of users’ content.

After a slow start in 2018, Parler’s membership exploded in the past year, with a mostly right-leaning user base of netizens who had fled (or were booted from) mainstream social media, surpassing ten million at the end of 2020 with no signs of slowing. One week later, it all came crashing down. As of this writing, Parler is completely dark, and according to CEO John Matze, its goose may be cooked for good.

What happened? When rioting broke out at the US Capitol last week, attention was focused on extremist content posted on Parler, and suspicions arose that some Parler users may have been involved in planning, coordinating, and even participating in the riots. By Saturday, Amazon Web Services – the host of Parler’s platform – announced that Parler’s account would be suspended for violation of its terms of service before the weekend was out. Both Google and Apple removed Parler’s mobile app from their app stores that same day, for similar reasons. Parler was offline by Monday morning, with its SMS service provider, DNS provider, Email provider, and even its legal team setting the company adrift.

Setting aside for a moment the admittedly significant matters of politics, speech, terms of service, and safety, a critically important detail comes into focus: Parler had no backup plan. At the beginning of their trouble, Parler stated that they had developed their platform with non-proprietary technologies that could be deployed on a broad range of platforms. So where was the redundancy? Once the heavy lifting of building their infrastructure was done, replicating it to one or more backup providers would have been a straightforward task. Compute, storage, delivery, and support services like resolution, authentication, messaging – all of these can be synchronized to numerous alternative vendors. With scalable service contracts, lower-cost standby services can be turned up to production levels quickly if the need arises. None of this would have solved issues with the content on Parler’s platform, but it would have given them two things they sorely lacked: time and options.

We may never know why Parler chose to place the fate of each of its critical services in the hands of a single provider, leaving itself at that provider’s mercy. However, we can learn a valuable lesson from Parler’s folly: when you build, build in redundancy. Have a backup plan. If you don’t, and disaster strikes, you may not recover.